The concept and motivation behind MooseMods is simple:  Take a well designed airframe and focus on powerplant development and airframe enhancements for:

Watch some exciting in-flight video of a recent trip in and out of Elk River, Idaho and the beautiful surrounding terrain.

Hear the Bull Moose start up and ride along for some local sight seeing with photographer Erik Johnston. 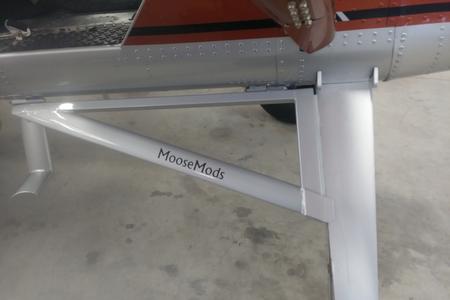 Taking The Murphy Moose to another level in Power, PERFORMANCE and Style 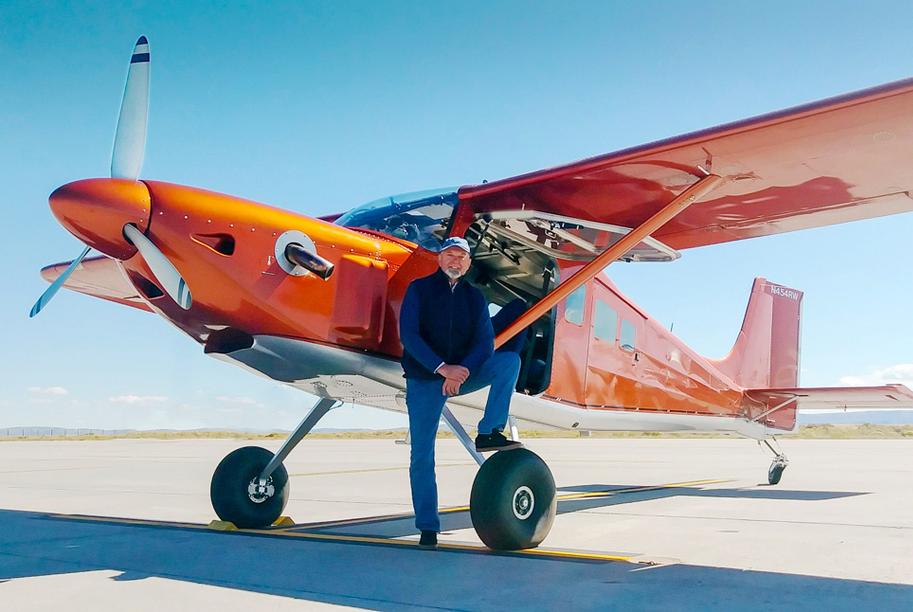 ​See take off video from a trip to our flying neighbors in BC. NOTE:  These are not intended to demonstrate STOL capability, rather conservative operation. 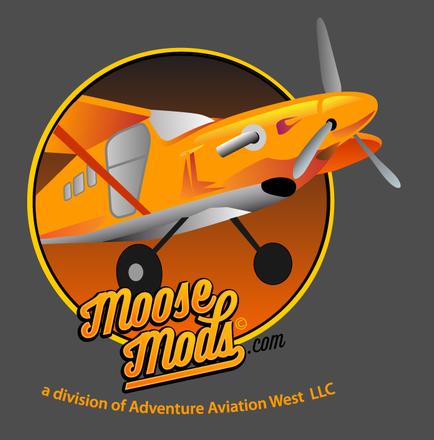 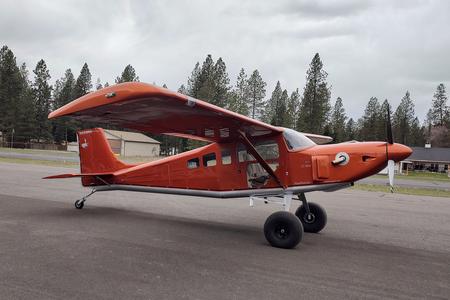 the recent article featuring the Bull 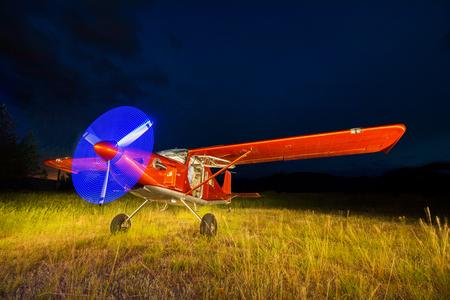 We are very pleased to announce the availability of our new pivoting trailing link main gear support. This is a two part system.  We provide an additional element for inside the main landing gear box to create a truss support tied to PN FUS 331.  That component adds significant support for heavy download landing forces.  The external support component, pivots freely with the spring gear action and provides significant strength to carry the moment arm loads for the tall main gear, especially with larger tires.

New walk around of our Gen 2 engine packages:

See ​"Mega Moose"cover story in the May edition of Kitplanes Magazine.  A big thank you to writer Ken Scott for the great article, and aviation photographer Erik Johnston for the amazing images!